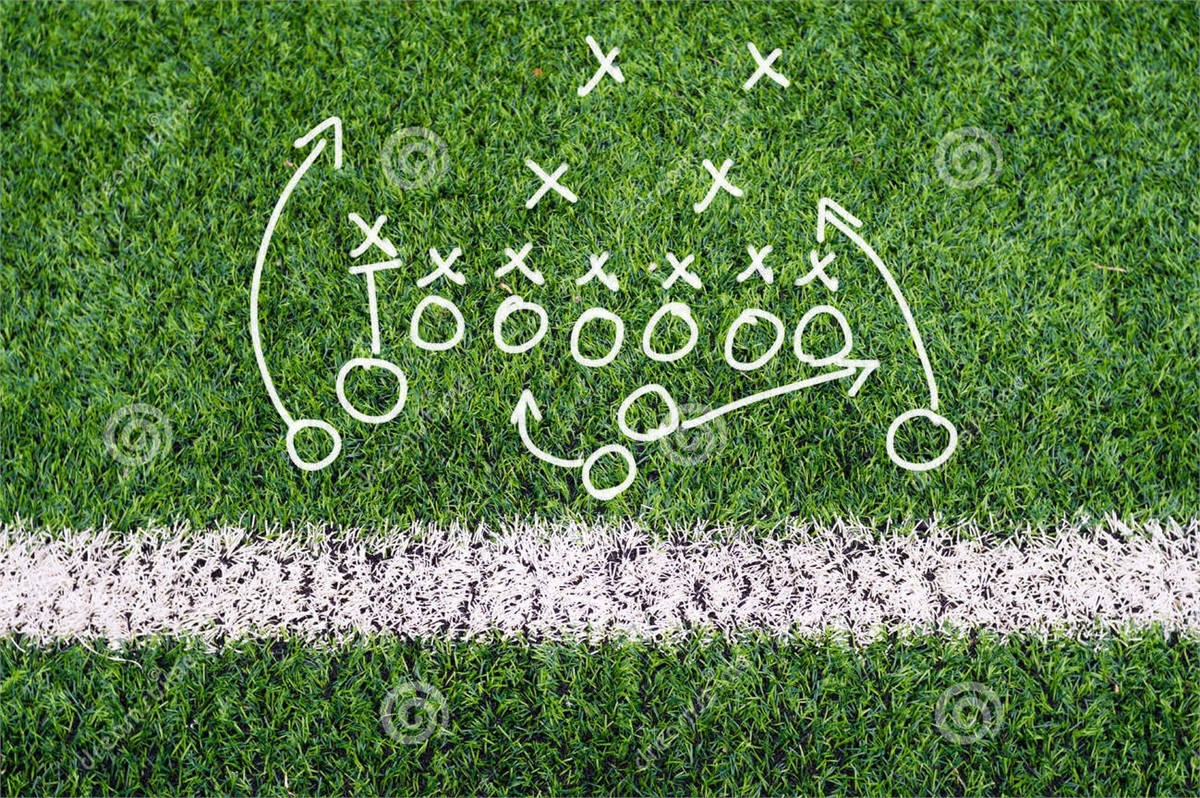 Ok, to provide full disclosure, I am a Tampa Bay Buccaneers fan and I am married to an avid Pittsburg Steelers fan, so really, I don’t care who wins this year. Except, I am somewhat superstitious, therefore based on what The Super Bowl Indicator suggest, Investors should want the Philadelphia Eagles to be Super Bowl Champions.

See the Super Bowl Indicator is a superstition that believes the stock market's performance in a given year can be predicted based on the outcome of that year's Super Bowl. This concept states that if a team from AFC wins, then it will be a bear market, but if a team from the NFC or a team that was in the NFL before the NFL/AFL merger wins, it will be a bull market.

As much as it pains me to root for the Eagles, here’s why I will be cheering for this year’s aptly named “Under Dogs” over the “Evil Empire” Patriot’s. Although last year’s prediction was wrong, as of January 2017, the indicator has been correct 40 out of 50 times, as measured by the S&P Index. That’s an 80% success rate.

Since past performance is no guarantee of future returns and a football team winning a Super Bowl really has no correlation to the stock market performance, this is all just coincidence.  Having said that Go Eagles!!!

Get Financial News & Updates Delivered to Your Inbox